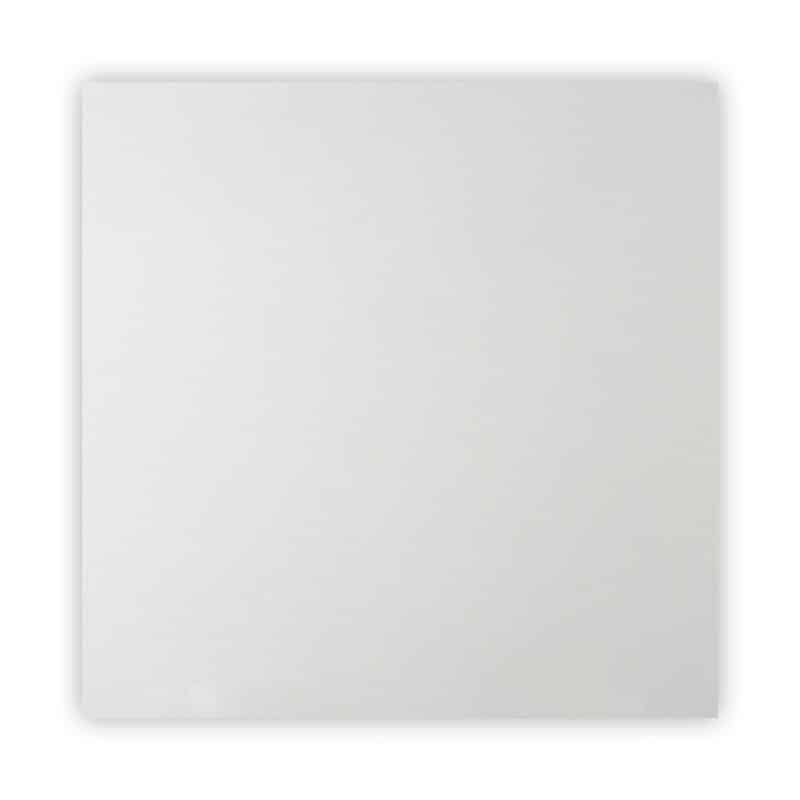 Arguably, the most popular size of suspended ceiling tile is 600x600mm, almost all ceiling tile ranges are available in this size and this is also one of the sizes that we stock the most. The 600x600mm measurement can, however, cause some confusion if measuring existing tiles. This is because the actual tile size is marginally smaller at 595 x 595mm.

This 5mm difference allows for a bit of tolerance in order to position the tile in the grid whilst fitting, the grid will have 600 x 600mm size apertures. To explain some of these terms in more detail, the grid refers to the metal framework that makes up the skeleton of the suspended ceiling, the ceiling tiles are usually made from mineral fibre or metal and these slot into the gridwork to give the finished suspended ceiling look. 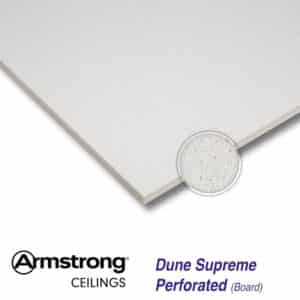 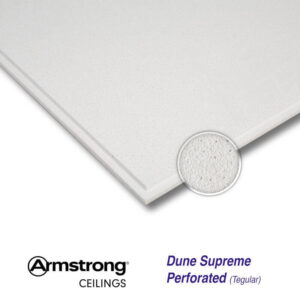