Burgess AP Metal Ceiling Systems have now merged with CEP to form BurgessCEP. The Burgess element is very much focused on metal ceiling tiles and associated systems, whereas the CEP aspect is more tailored towards the mineral fibre market.

Burgess were one of the first ever companies to develop and introduce metal ceiling tiles to the UK market. They have remained at forefront of the market ever since. Burgess offer a wide range of metal tiles and grid systems to suit various applications and budgets. The range includes:

Clip In Metal Ceilings – The metal ceiling tiles are pushed up from the underside and locked in place with a “pip and stop” detail.

Swing Down Metal Ceilings – The swingdown metal tiles are fitted in a similar way to the clip in, but have the addition of a hinge mechanism to allow for easy access into the void.

Tegular Metal Ceiling Tiles – A lay in metal ceiling system, very similar to the mineral fibre version. The metal tiles rest in the gridwork, but drop slightly lower as a design feature.

If you know the product you need or would like further help choosing a suitable product, please get in touch with our sales team. 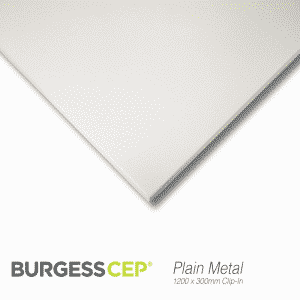 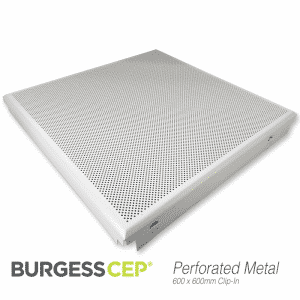 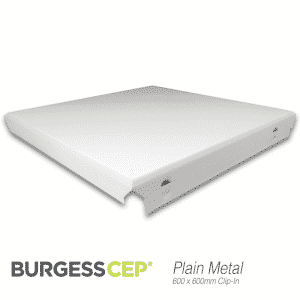 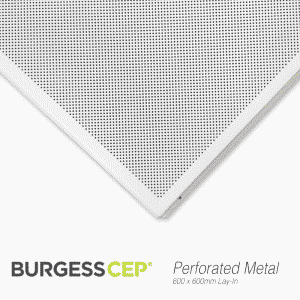 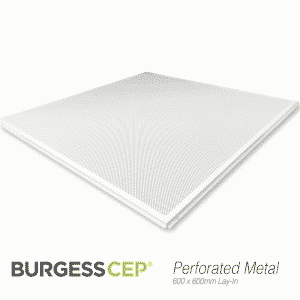 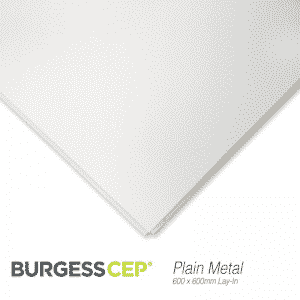 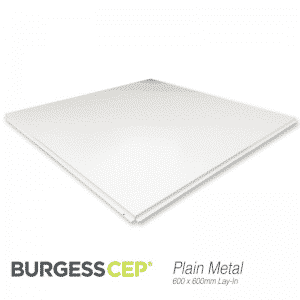 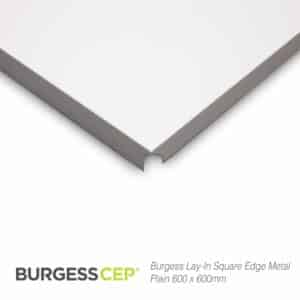 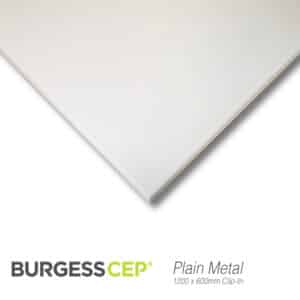