Reveal Edge ceiling tiles are associated with a rebated or bevelled edge to the tile which allows it to sink just below the grid level once installed. It is purely a design feature and often adds to the cost of a suspended ceiling tile.

The term ‘Microlook’ was coined by Armstrong but is now widely used throughout the ceilings industry. Other manufacturers sometimes refer to this edge detail as VT15 or E15.

These tiles are for 15mm grid only, if you need rebated tiles for 24mm grid see our [Reveal/Tegular Edge Ceiling Tiles]. 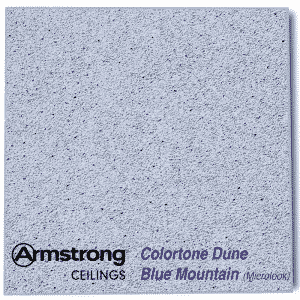 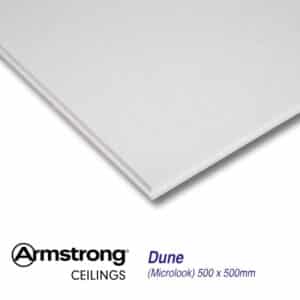